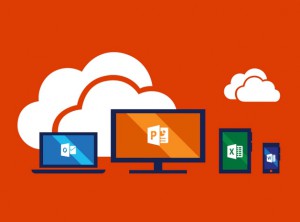 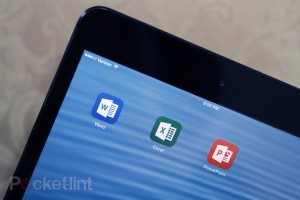 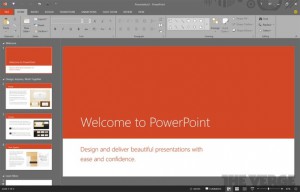 G4Cloud B.V. introduces the Journey platform by our G4Apps|Go For Apps business unit in the Netherlands.

The Journey platform enables G4Apps to assist companies and organisations with rapid development of Customised Enterprise Mobile Business Apps. The developers can easily built Enterprise Business Apps themselves in a fast way.

The platform is a 100 % Cloud Solution and delivered to customers as a Software as a Service (SaaS) model. 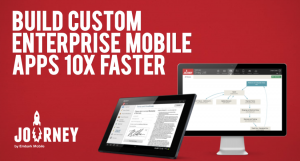 Reduction of building time of Apps with a factor of 10

Real-Time on the air testing on the device during programming

Support of the major Android/iOS devices 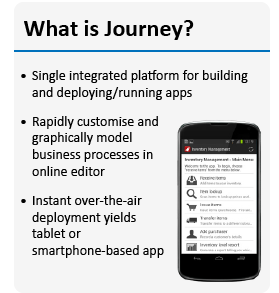 Roll out solutions in weeks rather than months

Roll out solutions up to 10x times faster

No need for large development teams

No need to care about technological complexities

Stay ahead of the

See snapshot below of the weekly news version. 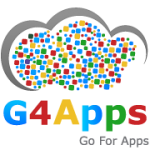 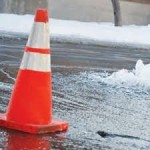